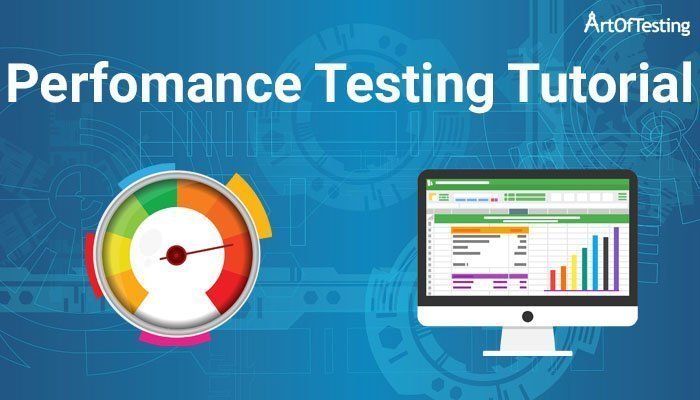 In performance testing, we not only measure the response time of the application but also several other quality attributes like – stability, reliability, robustness, scalability, resource utilization, etc.

What is Performance Testing?

Performance testing is a type of non-functional testing technique in which the performance of an application is evaluated under simulated expected or higher than expected workload.

Load testing is a type of performance testing in which the performance of the application is evaluated under the expected load. In a load test, we evaluate different performance parameters like – response time, load on server i.e. throughput and the error rate observed during load test execution.

Spike testing includes subjecting the application to a sudden burst of virtual users. This helps in checking if the application can recover from any issues after the sudden spike in the number of concurrent users.

Want to know more about the performance testing types in detail along with examples, check our tutorial – Performance Testing Types.

Why is Performance Testing required?

Here, the Think time or the Wait time is the time user takes in going through the web page once it loads; the time taken to fill the forms like login form, user registration form, entering data in the search fields, etc.
This time is variable depending on the underlying action e.g. think time while filing a large form can be over 10 seconds while Think time to just fill the login credentials can be 2 to 3 seconds only.

Scripting is done with a load test tool like – Load Runner, JMeter, Silk Performer, etc. These tools simulate the actions performed by users. We script the scenarios identified and assign users to them as per user distribution is done.

Before actually starting the load test with a predefined number of users, we do a dry run of the application assigning 1 or 2 users to each scenario and checking whether everything is working fine.

5. Running the test and analyzing the results

After the dry run and making sure that the scripts are working fine, we start with the actual load test. The load test can be made to execute for predefined time or iterations. For example, a load test can be scheduled for ‘n’ minutes or ‘m’ iterations per user.

After the load test execution, its result is analyzed. Some of the open-source tools might not have very good inbuilt control for the interpretation of test results. In those cases, one may need to use plugins or other tools to include more advanced or graphically intuitive interpretation.

Want to know more about the tools along with their in-depth review, check our post – Performance Testing Tools.

Over to you now

I hope we have covered the basics of performance testing here. I’m happy that you made it to the end of this article. So, now what?
As stated above I highly recommend, checking out our JMeter tutorial. I would love to know if the tutorials help you with your testing journey.