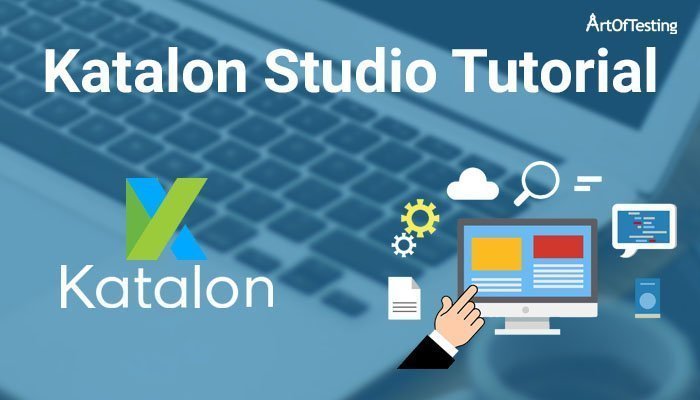 Katalon Studio is a free test automation tool developed by KMS technology. It can be used to automate websites, mobile applications as well as APIs. Learning Katalon doesn’t require a steep learning curve because of that it has gained wide popularity among the manual QAs having limited programming knowledge. Our Katalon Studio tutorial is designed for beginners with little or no knowledge of programming. Hence, it can be used by manual testers as well, who want to move to automation.