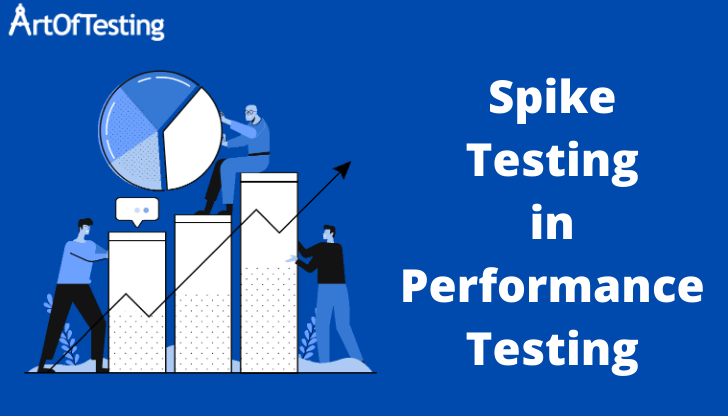 Testing is one of the important parts of an SDLC (Software Development Life Cycle). Therefore, every aspect of testing must be covered to make sure no bugs are left in the system. Only bug-free software is eligible for deployment in the market.

Let us first understand what performance testing is before diving deeper into the topic.

What is Performance Testing?

During various stages of testing, performance testing is conducted in the end to determine the performance of the software under various situations and a particular workload. The response of the system to various stimuli and its stability is recorded it is then the software quality assurance is completed.

The primary focus while conducting performance testing is on – Speed, Scalability, and Stability. The 3S’s determine whether the software is ready to be deployed or not.

What is Spike Testing?

It is a part of the performance testing and therefore, non-functional testing.

Workload Models in a Spike Test-

Types of loads to design the workload

To perform the spike testing appropriate tools need to be used to achieve precise results. Some of the commonly used tools are-

Let us look at the advantages and disadvantages of Spike Testing.

Author – This article is written by ArtOfTesting team member – Kanika Rawat. She is a tech enthusiast and loves coding.