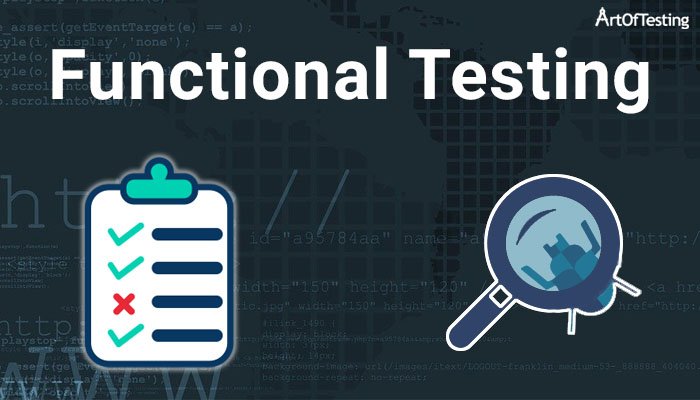 Functional testing is a type of testing which involves testing the functional requirements of the system under test. Each of the application’s business requirements specifications is validated in this type of testing by passing test data and comparing the actual result with the expected result.

That’s all I have in this section. Let me know in the comments if you have any questions. Also, check our software testing tutorial here.