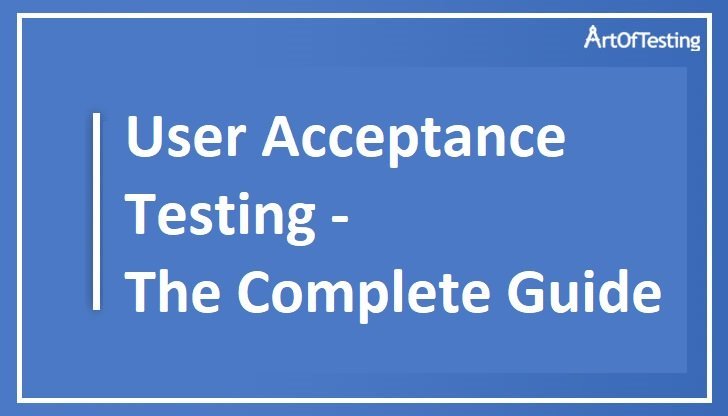 What is UAT Testing?

UAT stands for User Acceptance Testing. It is a type of testing where clients or end-users test the software application. It is carried out to validate the quality of the developed system. That is whether the system is developed according to the requirements communicated by the stakeholders.

UAT testing is also performed to validate that end users can perform their tasks on the new system, in real-world scenarios.
It also helps developers, clients, and other related project parties to avoid any surprises on the production. This is because the UAT process uses an environment like a production environment.

When is it performed?

UAT is conducted once the system testing is completed and before the product is ready to be deployed. To understand it better, let’s look at the levels of testing.

In the software development lifecycle, the following are the various testing or validation levels-

For a successful UAT, several people are involved throughout the process. The following are some important roles that are part of the UAT. It is important to note that based on the organization, project, and/or client these roles will vary.

Generally, the UAT process consists of the following steps-

To gain maximum benefit from the UAT testing, proper planning is a must. This also includes identifying correct end-users who should have been trained thoroughly.