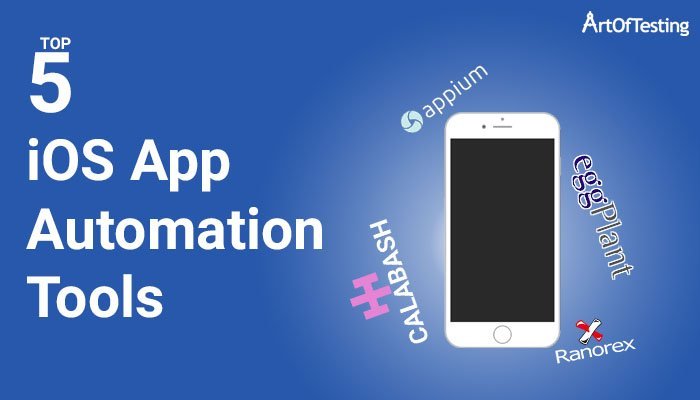 Hello friends! in this post, we will present the different ios application automation tools. We will analyze each tool and present its features and limitations.