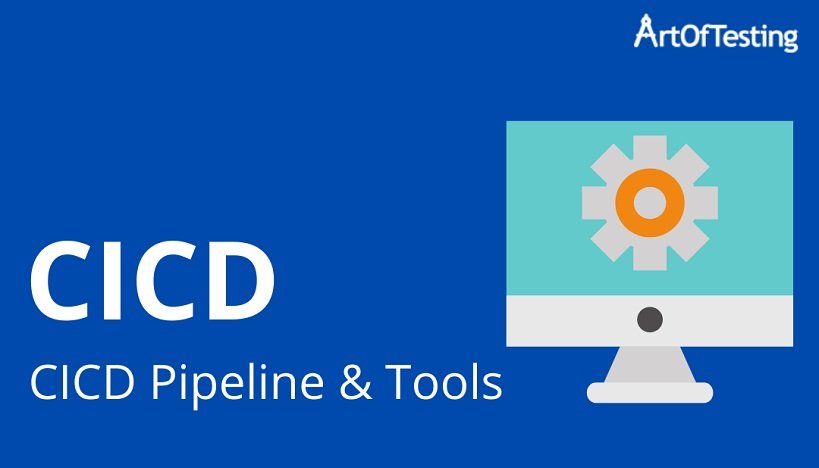 As the topic suggests this tutorial is all about the CICD, one of the best practices of DevOps. Before we go into it, let’s first discuss how things work in traditional methodologies and how organizations landed on the DevOps approach.

In traditional methodologies like the waterfall model, all the phases are sequential and dependent on the previous phase. The testing phase begins only after the whole development phase is over. If any changes are required during the cycle, it is not possible. To integrate any change, the whole cycle has to be repeated.

The major drawback of such traditional models was that they did not support any change during the ongoing development cycle. Due to this, a new methodology called ‘Agile’ was introduced. In agile methodology, the focus is on the rapid delivery of the software; development and testing processes run simultaneously, and the client is also involved in each phase.

Due to client involvement, continuous feedback is available and if any change is requested by the client, unlike traditional methods, it is incorporated in the ongoing development cycle.

Moving one step further from the agile model, DevOps, a new approach that focuses on collaboration between development and operations teams to rapidly deliver high-quality products was introduced. To achieve these goals of rapid delivery and high quality, one of the best practices implemented by DevOps teams is CICD.

CICD stands for Continuous Integration and Continuous Delivery. It enables rapid code changes with more reliability and fewer risks. It increases the efficiency of the project and makes sure that the delivered software is of the highest quality.

Continuous Integration (CI) is software development or coding practice in which any code changes made by the developer in his/her private workspace are committed to the central repository regularly. After this, automated builds and tests are conducted by the CI system on the code changes that helps in detecting bugs more quickly and improving software quality.


Continuous Delivery (CD) is another practice that follows CI. Post CI, once the build stage has been completed, the CD automatically prepares the code for further release on production or staging environments. The CD process involves at least one manual approval point in which only after getting the approval from the developer or any other resource, the code changes are deployed to the production or staging or any other environments.

CI/CD pipeline can be divided into the following steps-

In the above steps, if any error is found, the developers will be notified. Once the error is fixed, the code will be merged into the repository and the whole cycle will be repeated.

There are various tools that can be used during the CI/CD pipeline as mentioned above. This section discusses some of them in brief.

CICD practices are quickly becoming popular among organizations due to their benefits. Any bugs present in the code are found during the build step that helps the developer to fix the bug early in the cycle.

CICD helps in identifying more bugs compared to the traditional development cycle. It also helps in reducing manual labor as it uses automation tests. To get the maximum benefit of the CICD process, organizations should try to automate more and more steps of the pipeline.

2 thoughts on “What is CICD? CICD Pipelines and Tools”