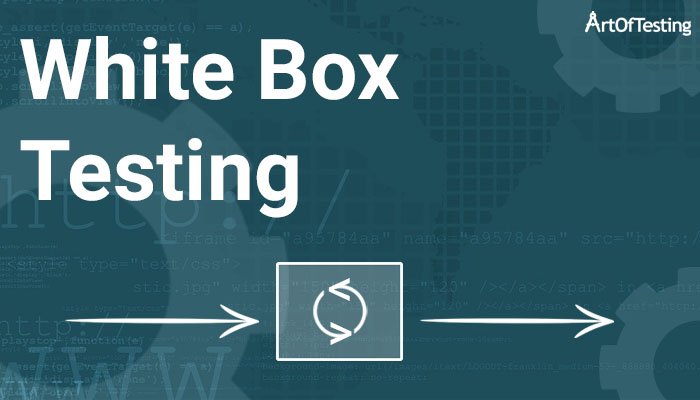 White box testing is also referred to as structure-based testing, structural testing and glass box testing. In this technique, the knowledge of code or internal architecture of the system is required to carry out the testing.

What is White-box testing?

White box testing is the type of testing in which testing is carried out based on the knowledge of the internal architecture of the application.

It is applicable to lower levels of testing types –  unit testing and integration testing. Where we have to deal with individual modules of the application and their interfacing.

The different types of white box testing techniques are-

With this, we have come to the end of this article. If you have any questions, please ask in the comment section. Also, check out our complete software testing tutorial below--