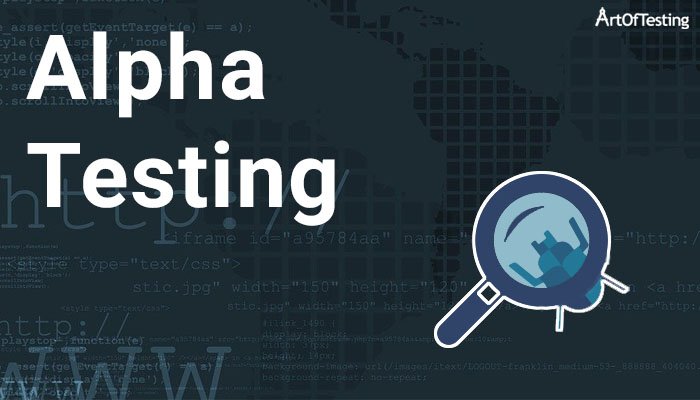 Alpha testing is a type of User Acceptance Testing or internal acceptance testing conducted by the testing team at the developer’s site. This is done to ensure that the application’s business requirements are met before releasing it to the client or the end-user. It is carried out in the later phase of software development using both black box and white box testing techniques.

That’s all I have in this tutorial, Please share it with your friends. Check out the complete software testing tutorial here.