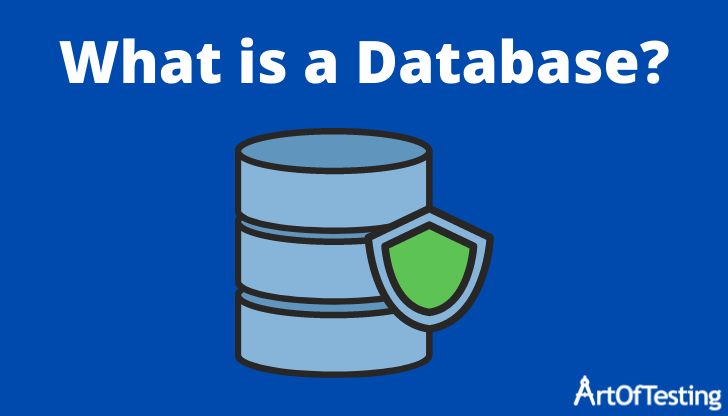 A collection of structured information in an organized way, stored electronically in a computer system, is called a database.

Such structured information or data in electronic form is controlled and managed by a DBMS which expands to become a database management system. Both data and the DBMS combined along with their applications are called database systems.

The structured information is usually stored in rows and columns in tabular forms so as to make data processing simpler and more efficient.

SQL (Structured Query Language) is the most common language to be used to write data. The data in a database can be easily altered, accessed, controlled, updated, and managed in an organized way.

The first file-based databases were introduced in 1968 wherein the data was stored in flat files. They required extensive programming in any of the third-generation languages.

From 1968 to 1980, Hierarchical Databases became popular. Also, network data model databases were standardized in 1971. From 1971, the era of relational databases began which prevails till the present.

The most recently developed databases are cloud databases which offer added advantages like lower costs, full automation, and increased accessibility.

Difference between a Spreadsheet and Database

The software that helps in easing out the process of file creation, recording, data entry, data updation, reporting, data editing are called database software. Such a software is also responsible for creation, editing and maintenance of database files along with its records.

Data management can be made more efficient and simpler by using database software. The interface of database software is usually graphical so as to easily manage existing data and create new data.

Consolidation around big data holds enormous future scope for databases to make data readily available to provide efficient data-driven services and analytics. The fact that 4.4 zettabytes of data in the world in 2015 have increased to 44 zettabytes in 2020 itself defined the enormous increase in the amount of data volume.

No industry is going to be left untouched from the use of big data in the near future and so the need for databases is going to keep growing with huge volumes. With increased demand, fast-paced evolution and upgrades will go hand in hand.