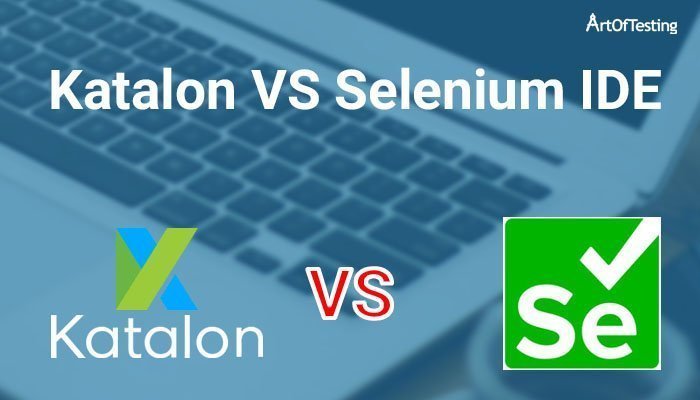 On August of 2017, Mozilla officially announced that the Firefox add-on Selenium IDE will no longer work on Firefox version 55 and above, citing switching of extensions from XPI to widely used “Web Extension” format(used by Chrome plugins). This lead to our search for a “Record and playback” alternative for Selenium IDE users and eventually, the discovery of Katalon Studio.

Katalon Studio is a free test automation tool that can be used to automate websites, mobile apps and APIs. It provides record and playback feature along with scripting and debugging capabilities.

Let’s see how this tool fares with Selenium IDE on different parameters that define an automation tool.

Other advantages of Katalon Studio

In this section, we will learn the record and playback capability of Katalon studio. Here, we will automate Google’s calculator feature.

This concludes our post on the introduction to Katalon Studio. In the coming tutorials of our Katalon Studio Tutorial series, we will dig deeper into Katalon’s features and learn how to automate the different kinds of applications and create robust test scripts using Katalon.