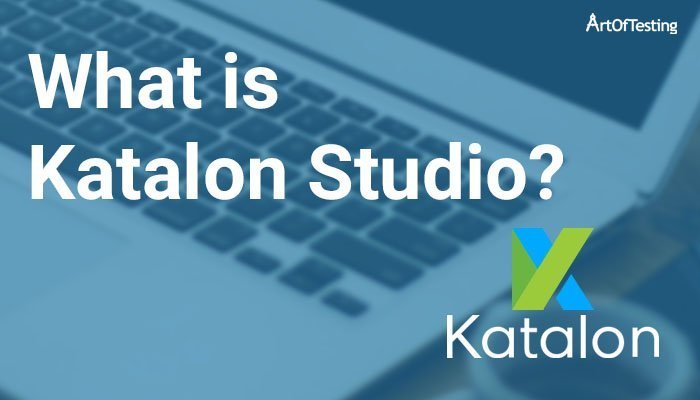 In the market full of open source automation tools like Selenium, Watir, Sikuli and licensed tools like HP UFT, SOAPUI Pro, TestComplete; a relatively new tool is slowly gaining popularity because of its ease of use and robustness – Katalon Studio.

What is Katalon Studio?

Katalon Studio is a free test automation tool for automating websites, mobile applications and web services. It has record & playback and manual mode that help non-programmers to effectively create automation test cases. For users with progarmming expertise, it has script mode as well using which users can write test scripts in Groovy.

Disadvantages or limitation of Katalon Studio