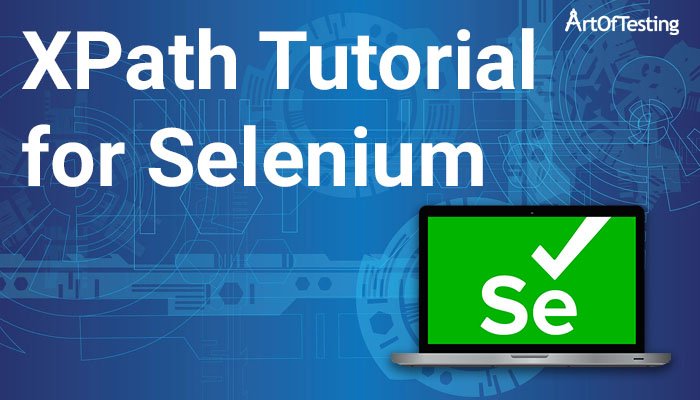 Here, we will be studying how to create Xpath locators, the different types of Xpaths and the ways of finding dynamic elements using XPath.

What is an XPath?

An XPath can be defined as a query language used for navigating through the XML documents in order to locate different elements. The basic syntax of an XPath expression is-

Now, let’s understand the different elements in the Xpath expression syntax – tag, attribute and attribute values using an example. Consider the below image of the Google webpage with Firebug inspecting the Search-bar div.

Using the XPath syntax displayed above, we can create multiple XPath expressions for the google searchbar-div given in the image like- //div[@id=’sb_ifc0′], //div[@class=’sbib_b’] or //div[@dir=’ltr’]. Any of these expressions can be used to fetch the desired element as long as the attributes chosen are unique.

What are the different types of XPath?

There are two kinds of XPath expressions-

So, which one of the two is better?- The relative XPaths are considered better because these expressions are easier to read and create; and also more robust. The problem with absolute XPaths is, even a slight change in the DOM from the path of the root node to the desired element can make the XPath invalid.

Many times in automation, we either don’t have unique attributes of the elements that uniquely identify them, or the elements are dynamically generated with the attribute’s value not known beforehand.

For cases like these, XPath provides different methods of locating elements like – using the text written over the elements; using element’s index; using partially matching attribute value; by moving to a sibling, child, or parent of an element which can be uniquely identified, etc.

Using text(), we can locate an element based on the text written over it e.g. XPath for the ‘GoogleSearch’ button –
//*[text()=’Google Search’]   (we used ‘*’ here to match any tag with the desired text)

The contains(), we can match even the values of the partially matching attributes. This is particularly helpful for locating dynamic values whose some part remains constant e.g. XPath for the outer div in the above image having id as ‘sb_ifc0’ can be located even with partial id-‘sb’ using contains() – //div[contains(@id,’sb’)]

By providing the index position in the square brackets, we can move to the nth element satisfying the condition e.g. //div[@id=’elementid’]/input[4] will fetch the fourth input element inside the div element.

XPath axes help in locating complex web elements by traversing them through a sibling, child or parent of other elements that can be identified easily. Some of the widely used axes are-

For complete step by step Selenium tutorial, you can refer the below link-

This concludes our XPath tutorial on the usage of XPath in Selenium and other tools. I hope with this tutorial you will be able to locate both static and dynamic elements using XPath. Happy learning!!