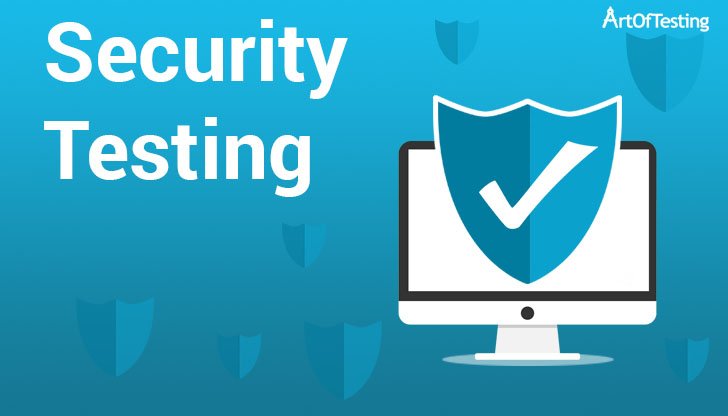 Before we start this tutorial, let’s take some examples of recent security breaches of famous companies-

These examples are just the tip of the iceberg. If you notice in every example, one thing is common and that is, these security breaches could have been avoided.

The question is how? The answer is by taking precautions and to take precautions the important process that needs to be followed is ‘Security Testing’.

This tutorial focuses on ‘Security Testing’. Security testing is a type of non-functional testing and it deals with detecting issues related to the security of the software which averts attacks mentioned above.

What is Security Testing?

Security testing is one of the most crucial testing types of non-functional testing. In this type of testing, the system’s readiness to fight back against any external or internal attacks is tested. It makes sure that only authorized and authenticated users are allowed to access the software, and users’ data is secured and available to them whenever required.

A development team should make sure that the software is protected against various security breaches such as malware, brute force attacks, SQL injections, etc. To do this, they need the help of security testing.

Before starting security testing, the testing team needs to focus on the basic principles of security of any software. These are the guidelines based on which any software’s security standards are checked:

Why Security Testing is required?

We saw some real-world examples in the first section of the tutorial. Based on these examples, we can understand the importance of security testing. In this section, we will study some major consequences of poorly secured systems:

To avoid the above mentioned and many more other issues which have not been included here, security testing is a significant step of any software testing life cycle.

There are seven types of security testing. Let’s study them in brief.

For the above-mentioned security testing types, there are a lot of tools available in the market. This section discusses some of them in brief:

We hope this article helped you in understanding the basic security testing concepts. For any query or concern, please comment below and we will answer your queries at the earliest.