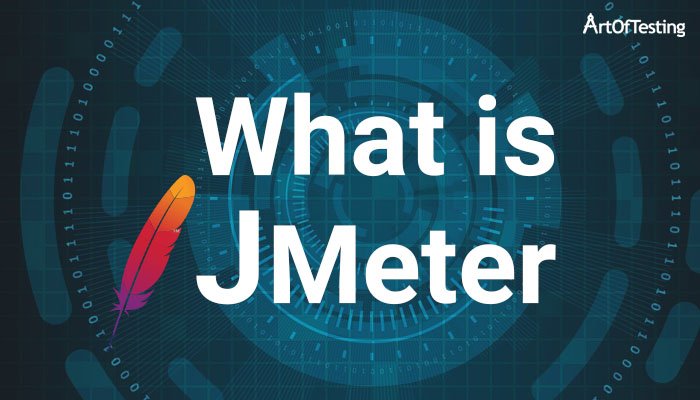 In this tutorial, we will be studying a widely used performance testing tool – JMeter, along with its advantages and limitation.

JMeter is a Java-based desktop application that can be used for performance testing of different kinds of client-server applications like websites, web services, databases, FTP servers etc. It is an open-source tool provided by Apache with no licensing cost.

Types of applications that can be tested by JMeter

That’s all we have in this post, please share it with your friends and colleagues. Check out the complete JMeter tutorial here.