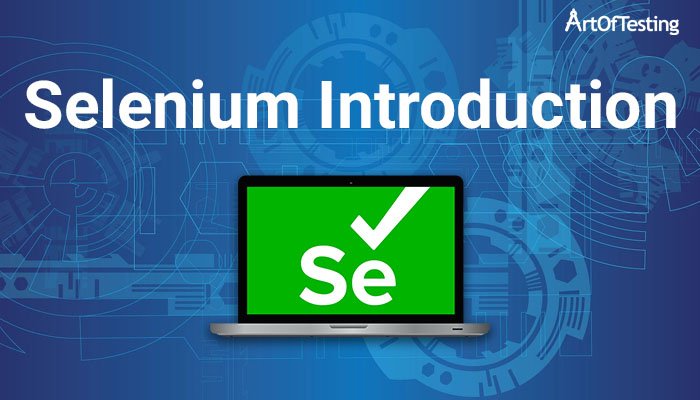 Hello friends! this is our first tutorial of the Selenium tutorial series. In this tutorial, we will study the basics of the Selenium suite, its different components, features, advantages, and limitations.

Using Selenium, we can automate the functional tests and easily integrate them with Maven, Jenkins, and other build automation and continuous integration tools.

Let’s now see some of the advantages of Selenium-

Some of the limitations of Selenium are-

What is Selenium WebDriver?

Since Webdriver directly calls the methods of different browsers hence we have a separate driver for each browser.