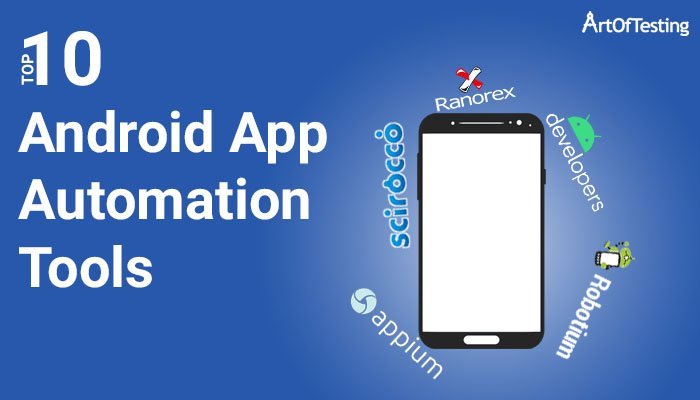 With the increasing shift from mobile websites to mobile apps, Mobile App Automation is gaining fast popularity. Android OS alone has over 60% of the market share. In this post, we will see different types of android App Automation tools.